Thank you!
Oops! Something went wrong while submitting the form.
DISCOGRAPHYMIXES

Right Behind You EP 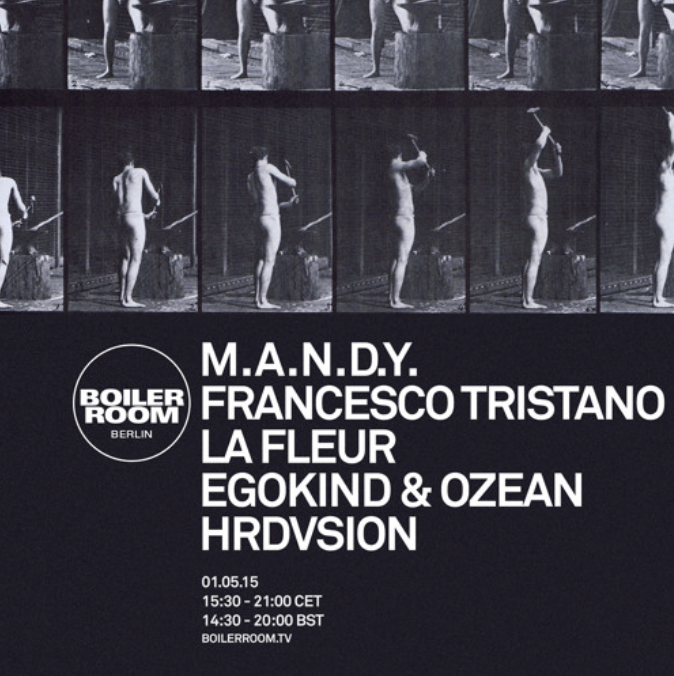 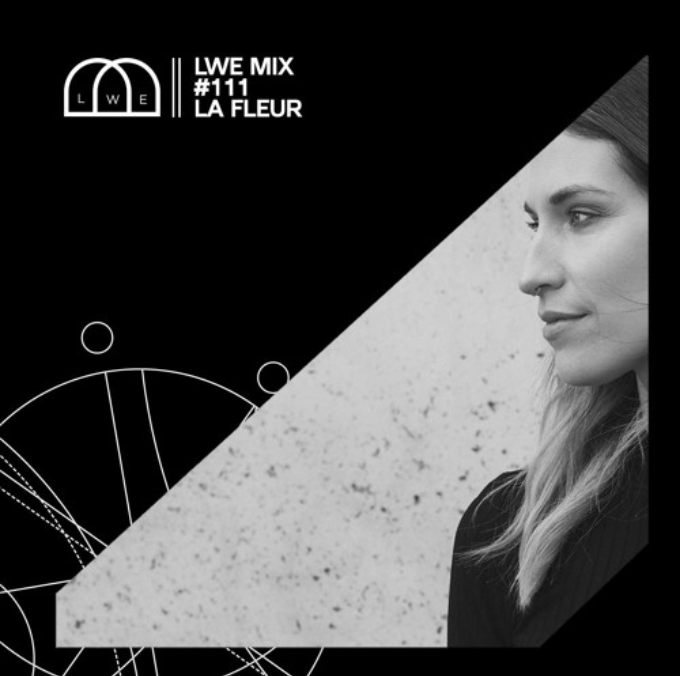 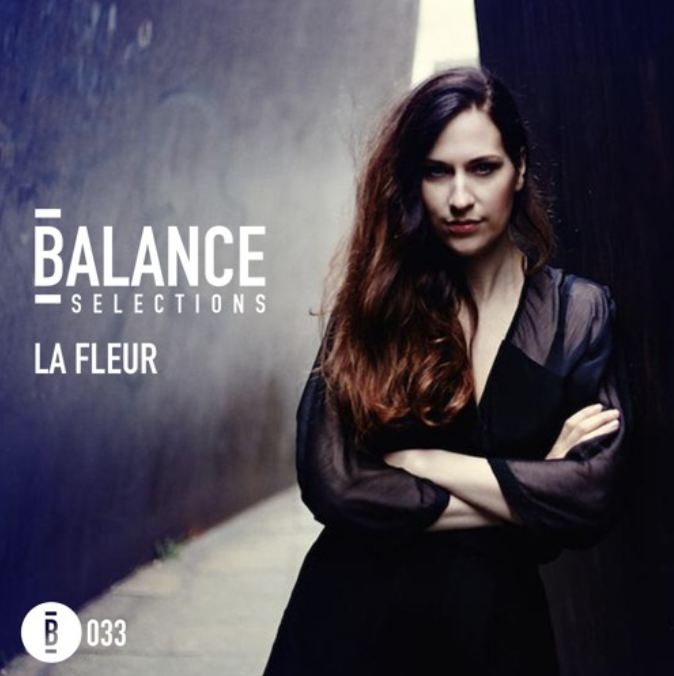 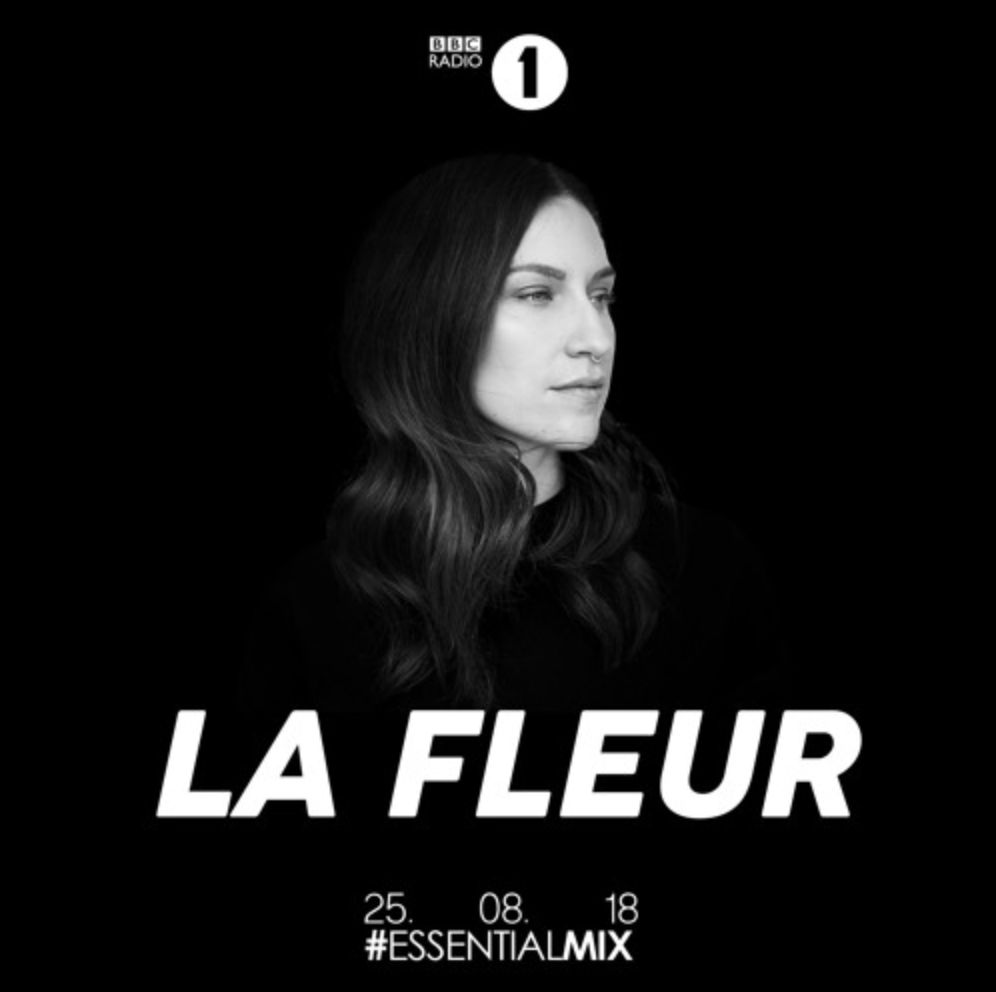 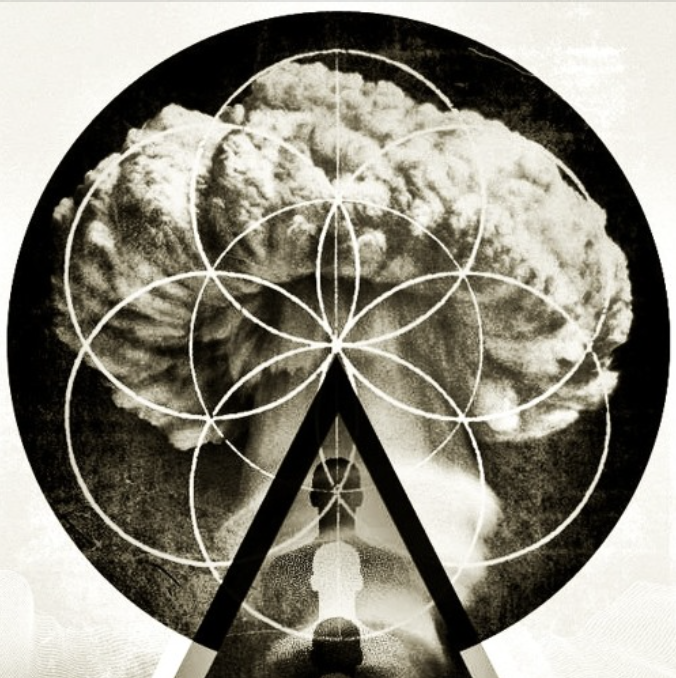 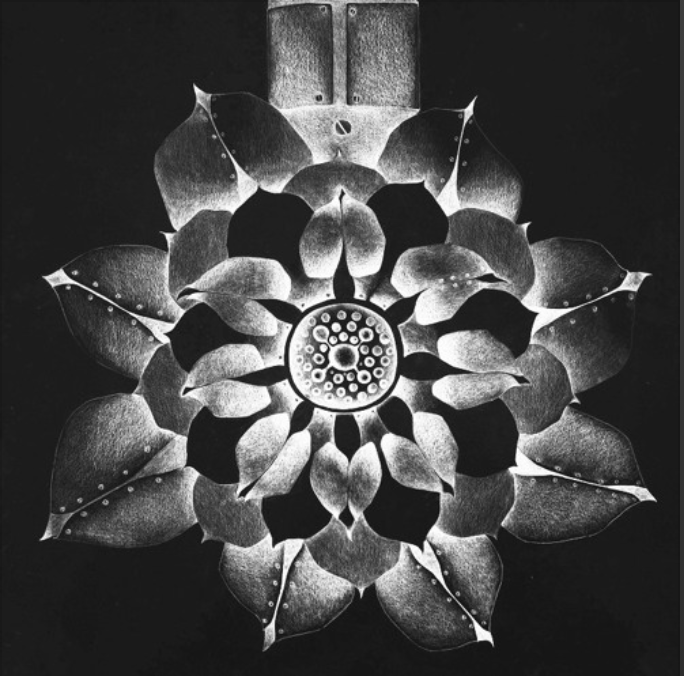 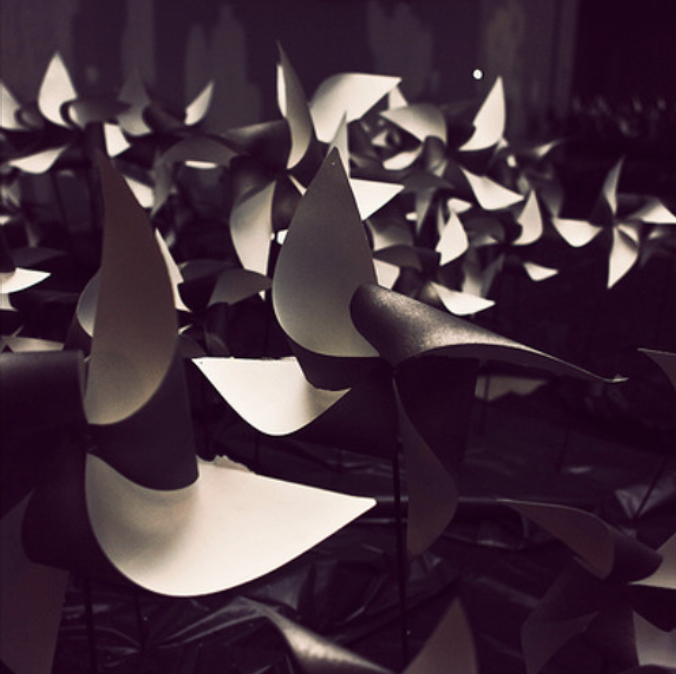 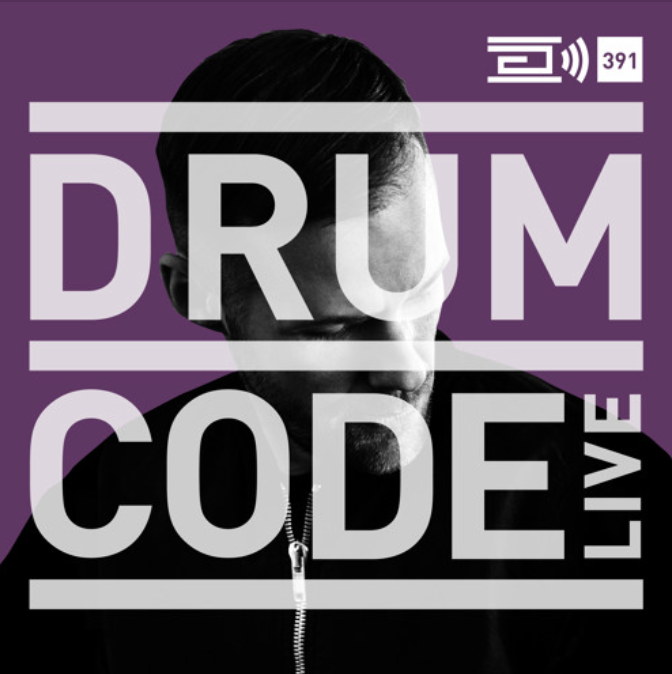 SEE ALL MIXES
DON'T EVEN THINK ABOUT PUTTING
LA FLEUR IN A BOX
For a start, she’s had too many twists and turns in her career to be edged into one particular corner. “I don’t like the word perfectionist because sometimes it makes it hard to think outside the box,” she smiles. “But actually, I’m a lot like that! I have a real attention to details. I'm never really satisfied with things – so I work and work until it feels right. I never leave anything to chance."
She actually started her working life as a pharmacist – but despite her acute understanding of laboratories, her passion was for an altogether different kind of mixing. Building on the success of the ‘Flowerhead’ EP on her own label Power Plant, her key electronic releases so far have included the ‘Nightflow’ and ‘Arms Around’ EPs (remixed by Detroit legends Kenny Larkin and Carl Craig respectively), as well as remixes for both Kerri Chandler and Sasha. In 2018 she’s enjoying a rich vein of form, starting with the acclaimed ‘Exhaust’, which was released on Adam Beyer’s Truesoul imprint, followed by a strong EP in May titled ‘Outbreaker’ on Watergate Records, featuring a remix by Tuff City Kids, the buzzed side project of Gerd Janson.

In August she laid down a critically acclaimed debut Essential Mix that received plaudits from across the industry. The year was also highlighted by a standout collaboration with Sasha titled ‘Förbindelse’ that was anointed Essential New Tune by Pete Tong on BBC Radio 1. With a remix for Damian Lazarus & Ancient Moons due before the end of the year, alongside a heavy tour schedule that sees her play Junction 2, Oasis Festival, Melt Festival, Drumcode Festival and Warehouse Project, she’s making her mark as one of the most exciting talents in house and techno. The Mixmag Breakthrough DJ Award at the end of 2017 was certainly well-deserved.
READ MORE
CONTACT